Intellectual Property Right (IPR) plays a vital role in enhancing the socio-economic prosperity of the country. Creativity and innovation are new drivers of the world economy. With the increasing relevance of Intellectual property (IP) in this era of globalization, it is important to recognize the role which IP system plays in the growth of the nation. Thus, there is a need to create large public awareness about the pivotal role of IPR in the globalized knowledge economy. With the view to create awareness on the significance of IPR to the people from various sectors in the country, SSMIET has formed a cell exclusively for INTELLECTUAL PROPERTY RIGHTS AND INNOVATIONS, named as IPR Cell. 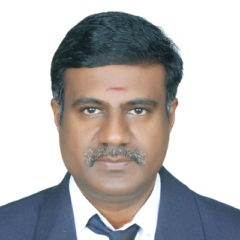 Department of Electronics and Communication Engineering,

SSM Institute of Engineering and Technology,